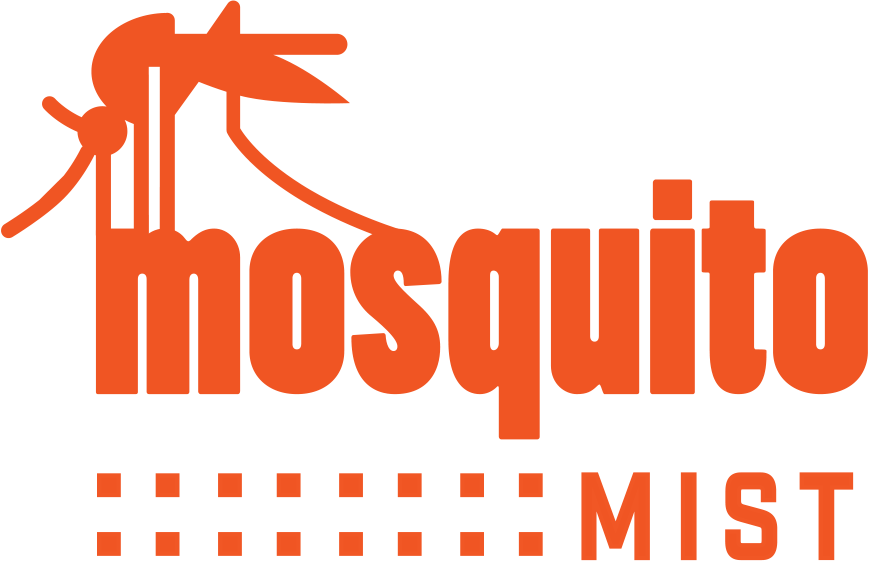 Got Roaches & Need Some Professional Help?

Sanitation is critical in roach control and homeowner participation is a must.  Please download our Roach Control Preparation Sheet to learn more about the steps that are necessary for you to follow before a German Roach Cleanout is performed.

Cockroaches are a classic creepy crawly that absolutely everyone detests. In TV and movies, if there needs to be a pest infestation, it is almost always cockroaches, because writers know that they are so universally loathed.

They are an extremely resilient insect. When nuclear bombs were dropped on Hiroshima and Nagasaki, cockroaches were among the few survivors. They’ve been around for at least as long as man has and can adapt to almost any climate in the world. They do seem to like warmer climates the most, but they can absolutely be found in the State of South Carolina. You simply do not want them in your home, as they also carry a whole host of diseases, such as cholera, dysentery, salmonella, and the actual plague. Here is a rundown of some of the more common roach species. 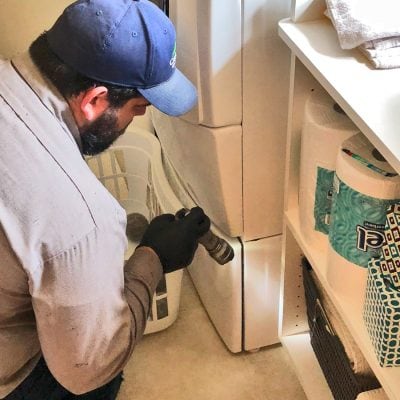 These two types are smaller than the previous two, measuring anywhere from a half an inch to ⅝ of an inch. They are tan colored, or sometimes light brown. The German roach is probably the most common cockroach in the south. They tend to feed at night so you might not notice them. Luckily they don’t live long. However, within their 100 day life span a mated pair of roaches can breed approximately a million babies. Once you do notice them, it will probably be because their population has grown so high. German roaches will eat book bindings and furniture glue, but also love human food.

Mosquito Mist Florida is operated by a committed team with over 50 years of combined experience. We customize unobtrusive Mosquito Mist Systems for your home or business.